I initially set this website up to help those interested in perhaps attending or participating in a memorial service/celebration of life for my late wife Paula (Paula Kay Johnson > ... > Paula Johnson Ross), or in otherwise commemorating her life and grieving her death. The service was held on the afternoon of August 14, 2021.


The planning was detailed (a work in progress) on this page

Paula was born at Swedish Hospital in Seattle, Washington, USA, on March 15, 1954, the 1998th anniversary of the assassination of Julius Caesar. She died at home in Skyway, King County, Washington, USA, on January 16, 2021, aged 66; it was the 2048th anniversary of Caesar Octavian's receiving the title "Augustus". The cause of death on the Death Certificate is stated to have been choking on food. Paula was preceded in death by her parents, Juan and Grace Johnson, and by other beloved relatives. She was survived by her husband, me, Leland Bryant Ross, by her ex-husbands, Charles Zmijewski and Steve ..., by her son Robert Zmijewski and grandchildren Isaac Jones and Isabella Zmijewski, her daughter Misha Zmijewski, her brother Rod Johnson and sister-in-law Phyllis Johnson, her sister Tracey Johnson, and other relatives and friends too numerous to enumerate. 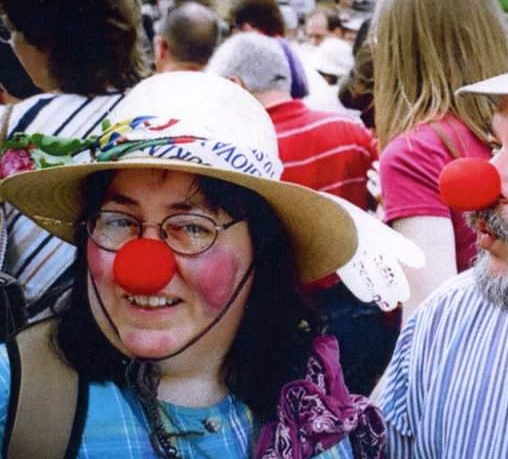 Thank you for visiting, for loving Paula (assuming you did), and for doing what you can to help remember her properly.